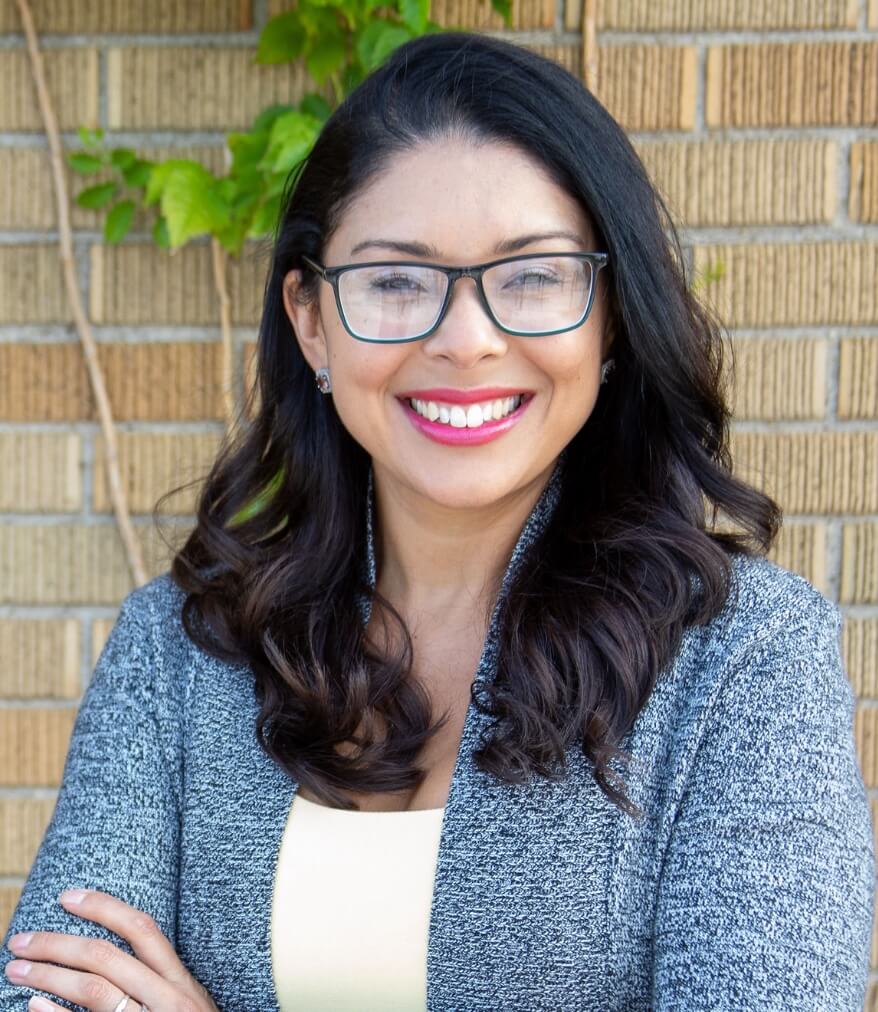 Lorraine Galvis is a licensed attorney in New York and the Founder of Galvis & Co. She formed her law firm in October 2014, which was certified as a New York City minority & woman-owned business enterprise (MWB/E) in 2017. Over the years, Lorraine has served as counsel to many award-winning and award-nominated artists, musicians, restaurant owners, and social media influencers. She has also represented several small businesses, including various entertainment companies, E-commerce, and web-based companies, entrepreneurs, and freelancers.

Some the highlighted matters Ms. Galvis has worked on that are worth noting are:

© Galvis & Company- All Rights Reserved. | This website is a form of Attorney Advertising. | The contents of this site do not constitute legal advice and should not be relied upon in making any legal decisions. | website by Command Legal.